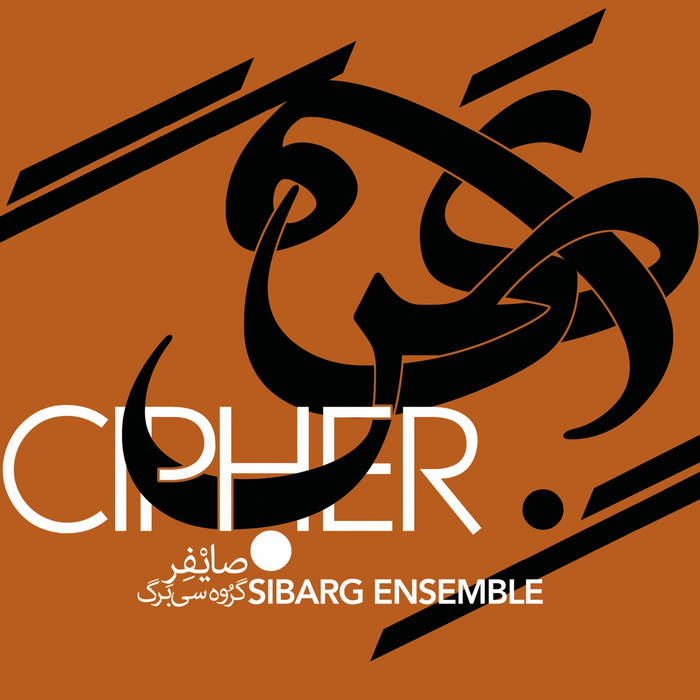 Though sonically representative of two different regions and cultures of the world, traditional Iranian music and jazz are both rooted in improvisational practices. The music of Iran is an improvisatory music occurring within a specific framework that includes traditional melodic and rhythmic structures combined with Iranian poetry. Jazz improvisation also incorporates established themes and rhythmic patterns; however, over the years, jazz has openly welcomed international musical cultures into its contemporary forms. In this album, the Sibarg Ensemble explores the concept of combining the sounds of Iranian music and American jazz through an intercultural improvised music making. By utilizing Iranian and Western instruments, including the kamâncheh, târ, robâb, vocals, piano, double bass, and drums the musicians draw on their own musical backgrounds while creating a unique dialogue with one another. Ultimately, this album cultivates something that is neither Iranian nor American, but rather a fluid soundscape that transgresses regional and cultural identifications.

An Intercultural Creative ensemble based in California, Sibarg was established in 2008 by Hesam Abedini at the Tehran Music Conservatory. Since 2015 Sibarg has been performing both Iranian/Jazz Improvised music and traditional Iranian music across the USA. ... more

Bandcamp Daily  your guide to the world of Bandcamp

Featured sounds from Fly Lo and Ahmed Idris, plus Mother Nature hops on to drop off new project